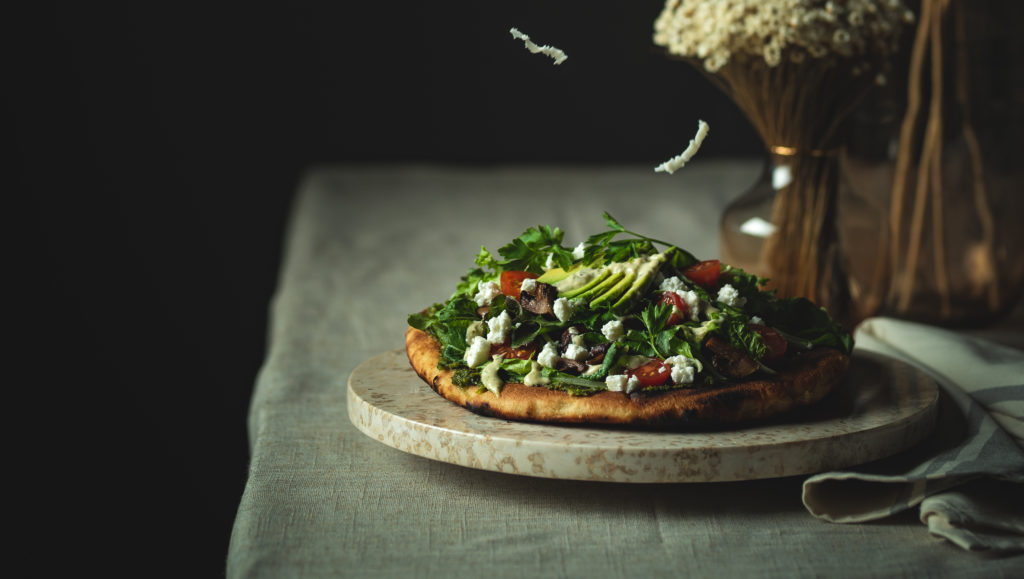 There’s nothing I love more than a friend challenging me to come up with a recipe for a concept they’ve seen around so that they can bring it to their own home. 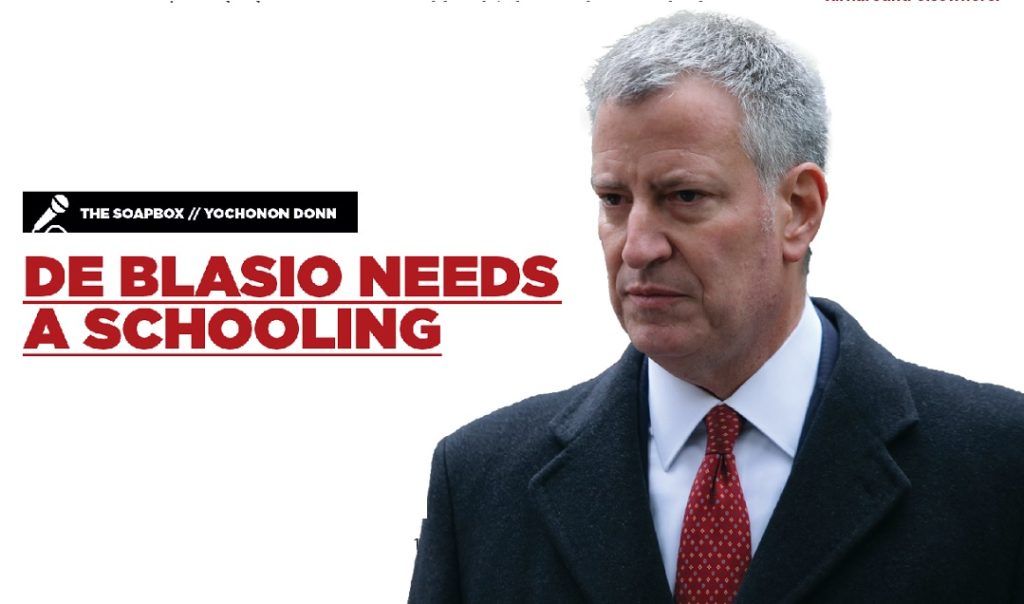 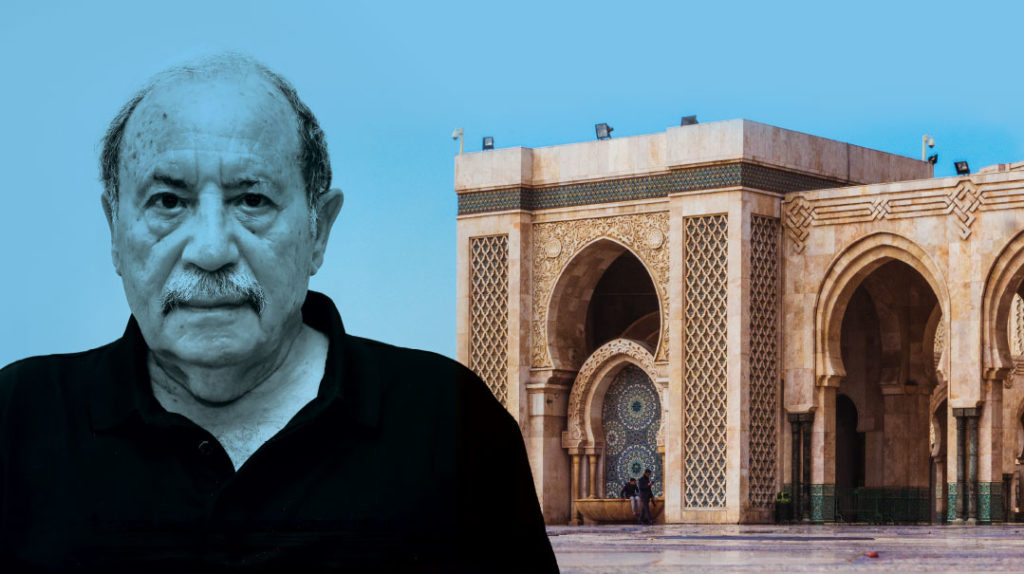 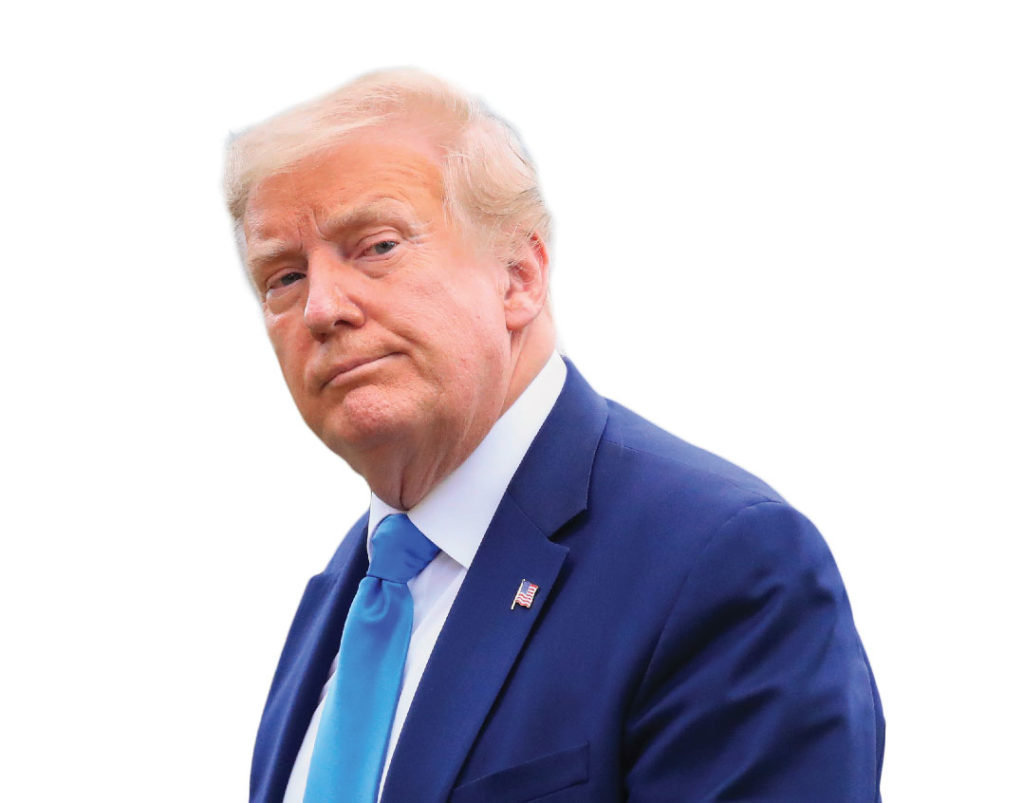 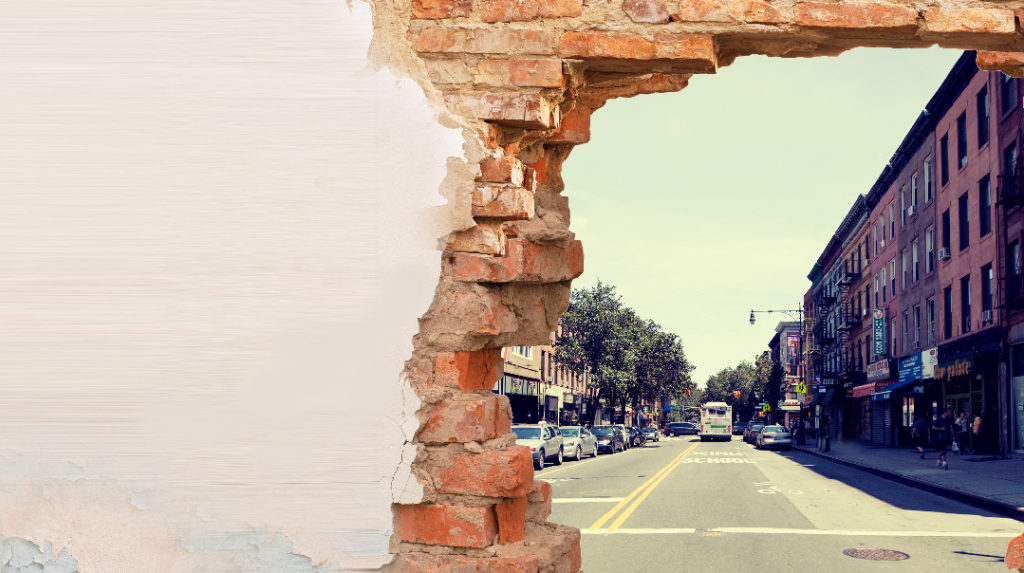 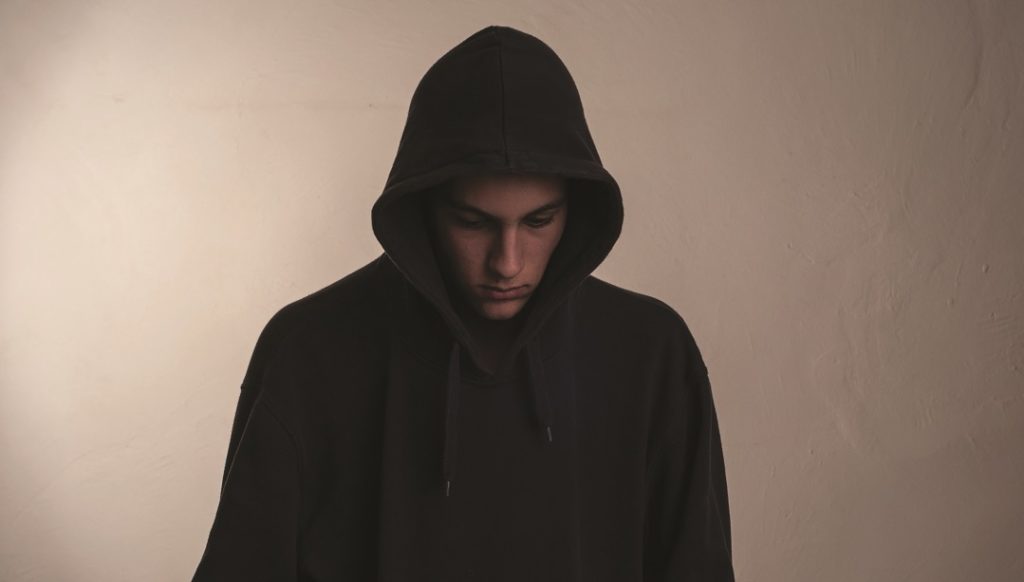 Marijuana means no pain, no gain, and no growth 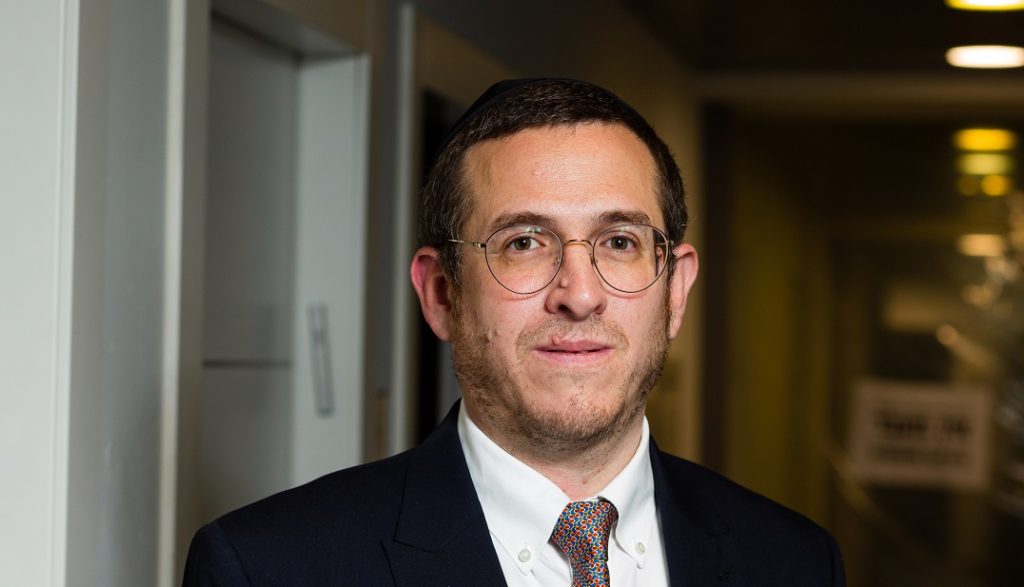 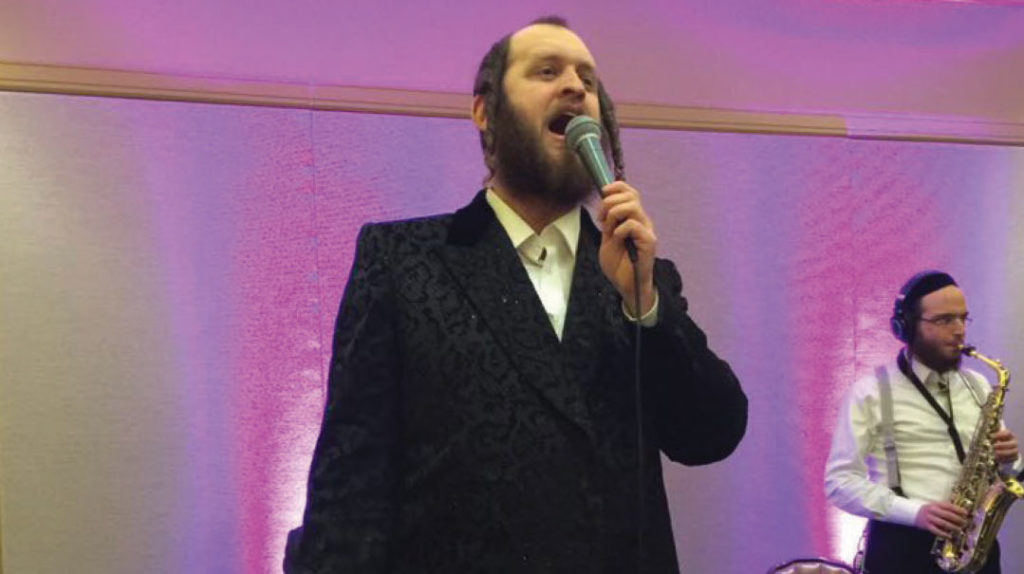 "All these years later, it’s still going strong at weddings"

A particularly noxious form of falsehood, known in contemporary parlance as gaslighting 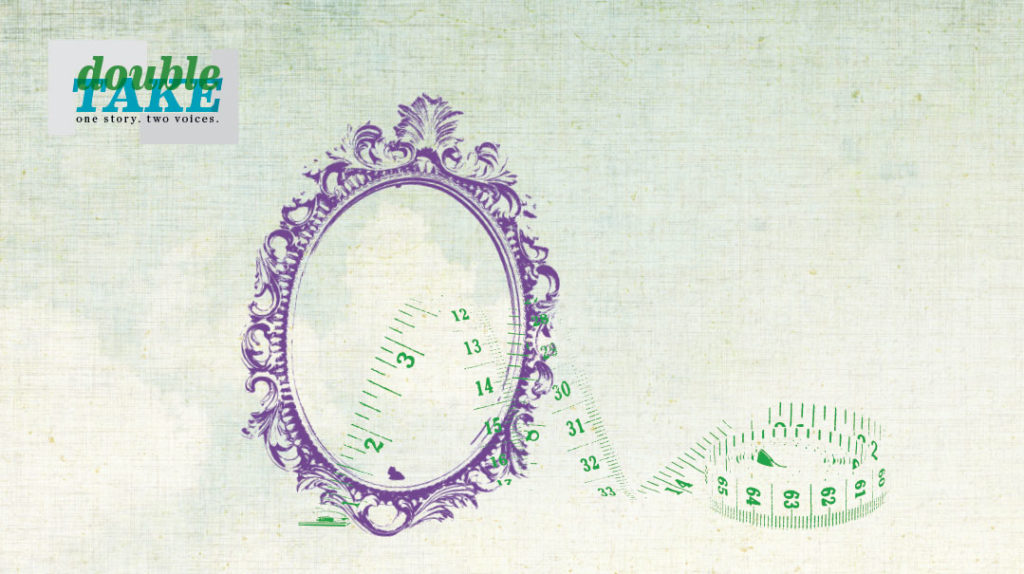 I had to look right at this wedding, no matter the price